ADHD1 – People with ADHD (Attention Deficit Hyperactivity Disorder) may have trouble paying attention, controlling impulsive behaviors (may act without thinking about what the result will be), or be overly active. Although ADHD can’t be cured, it can be successfully managed and some symptoms may improve as the child ages.

Autism Spectrum Disorder (ASD) and Autism2 – These are both general terms for a group of complex disorders of brain development. These disorders are characterized, in varying degrees, by difficulties in social interaction, verbal and non-verbal communication, and repetitive behaviors. Previously, they were recognized as distinct subtypes, including autistic disorder, childhood disintegrative disorder, pervasive developmental disorder-not otherwise specified (PDD-NOS), and Asperger’s Syndrome.

Clinical Intervention3 – Clinical intervention describes numerous professional methods designed to help someone who is having problems they cannot or are not handling successfully on their own.

DSM5 – the diagnostic and statistical manual of the American Psychological Association that classifies, defines, and describes mental disorders.

Dyslexia6 – Dyslexia is a common condition that affects the way the brain processes written and spoken language.

Epidemiology7 – Epidemiology is often described as the basic science of public health. It is concerned with the frequency and pattern of health events in a population.

Executive Function8 – Executive functions consist of several mental skills that help the brain organize and act on information. These skills enable people to plan, organize, remember things, prioritize, pay attention, and get started on tasks. They also help people use information and experiences from the past to solve current problems.

Perceptual Reasoning11 – Perceptual reasoning measures one’s ability to find relationships between non-verbal stimuli as well as testing their reasoning skills. It is considered to be a useful indicator of general intelligence and problem solving skills.

Social Skills12 – Good social skills are critical to successful functioning in life. These skills enable us to know what to say, how to make good choices, and how to behave in diverse situations.

Spatial Ability13 – Spatial ability is the capacity to understand and remember the spatial relations among objects. This ability can be viewed as a unique type of intelligence distinguishable from other forms of intelligence, such as verbal ability, reasoning ability, and memory skills.

Spatial Cognition14 – Spatial cognition involves the study of how people acquire and use knowledge about their environment to determine where they are, how to obtain resources, and how to find their way home.

Theory of Mind15 – Theory of mind (ToM) is the intuitive understanding of one’s own and other people’s minds or mental states— including thoughts, beliefs, perceptions, knowledge, intentions, desires, and emotions—and of how those mental states influence behavior. Sometimes called intuitive psychology, folk psychology, or even mind reading, ToM is an innate human ability.

VIQ-PIQ Discrepancy18 (often referred to as the VIQ-PIQ “split”) – The imbalance between a person’s verbal and spatial ability. 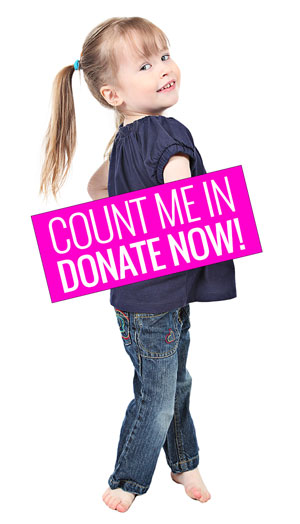 © 2023 The NVLD Project | Non-Verbal Learning Disability. This website, designed for information and educational purposes only, provides information of a general nature and does not constitute medical advice, diagnosis or treatment. Please review The NVLD Project Web SiteTerms of Use and Privacy Policy for more information. All Rights Reserved.